Form 1099 is an information return to report incomes, wages, and salaries to filing for a tax return.

The form is used to mention payments, including rental income, income from dividends, and interest.

There are multiple variants, out of which 1099-NEC (Non-Employee Compensation) is important for an independent contractor.

If you are a contractor paid more than $600 for your service during a year, you will need to follow the guidelines for 1099-NEC.

Small business owners generally deal with the Form 1099-NEC. Also, a partnership firm that paid more than $600 needs to issue a 1099-NEC Form. 1099-NEC is a part of Form 1099 used by the Internal Revenue Service (IRS) received by an independent contractor or even a self-employed individual who makes more than $600 of compensation in one financial year.

The IRS then uses the information to verify an individual’s earnings as per the federal income tax levels.

If you are hired as an independent contractor, it is your employer’s responsibility to file the 1099-NEC on your behalf.

If you don’t receive a copy of the 1099-NEC from your employer, do reach out for the same. Usually, independent contractors report all their income on Schedule C, even if the amount is under $600, and may miss out on the 1099-NEC tax form.

Who is known as an independent contractor?

Web developers, graphic designers, social media consultants, and content writers are some of the professionals who can be considered as an independent contractor.

Who is known as an employee?

An employee is the one who is hired on a full-time basis with an individual organization. They are not considered to be an independent contractor.

You don’t need to submit 1099-NEC for income that is less than $600 in a financial year. If you an independent contractor paid more than $600 for your services, you need to fill the Form 1099, but there few exceptions to this rule.

How does the tax Form 1099 work for corporations?

An independent contractor might get registered under a specific name, for example, “a corporation”, or even “c corporation.”

The employer can use the Form W-9 to mention the taxpayer identification number and certification details, which are mentioned in Form 1099.

How does the tax Form 1099 work for employees?

The IRS has already made strict distinctions between employees and nonemployees. Many business owners misclassify employees as independent contractors to avoid paying social security and Medicare taxes.

As an employer, you’ll need to file Form W-2 to report salary, tips, and other compensation you pay to an employee during the tax year. There can be significant damages if you misclassify between employees and independent contractors.

How does the tax Form 1099- MISC (miscellaneous compensation) work? 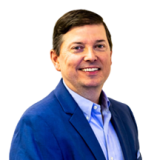 5 Most Important New Year Resolutions for Small and Medium Businesses 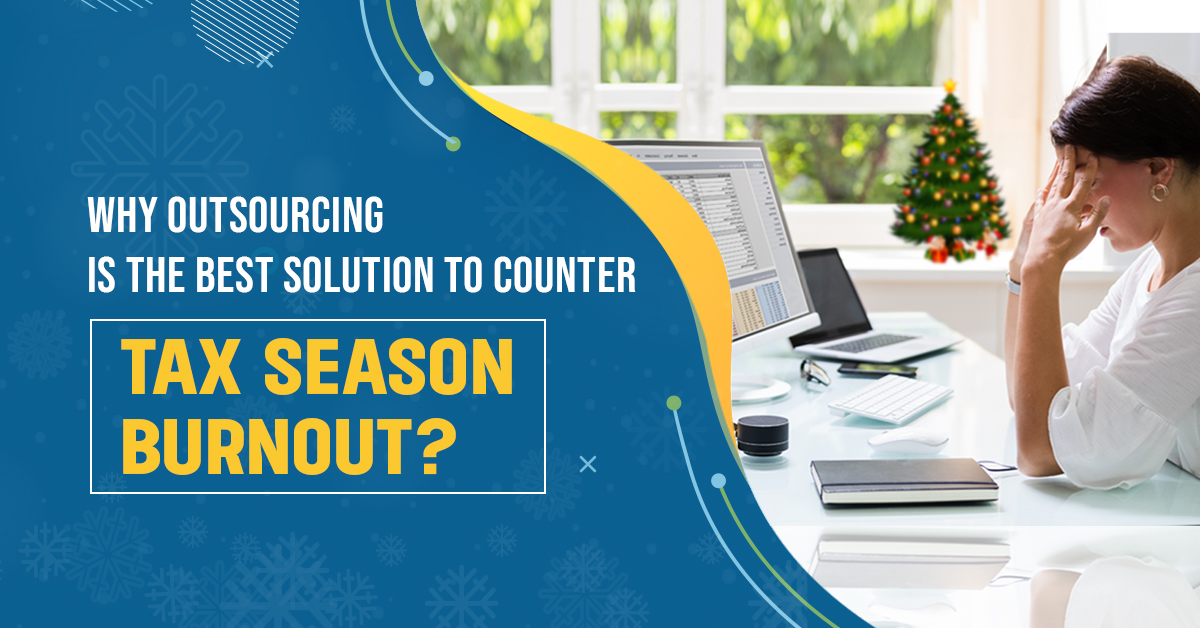 Why Outsourcing is the Best Solution to Counter Tax Season Burnout?

What Is the Retail Method?

Find out more about our services and ways in which we can help you transform your business.